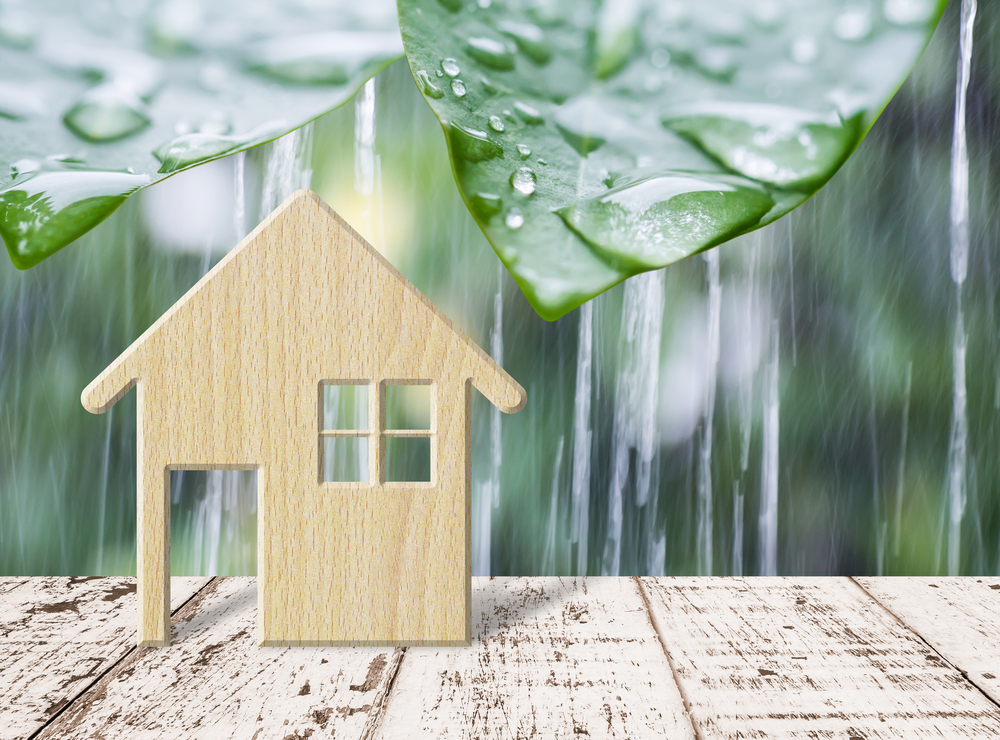 WHY BUYING A PROPERTY DURING RAINY SEASON IS  ADVISABLE

Land is a very profitable business venture, especially around major urban settlement areas. Industry players attribute the fast growth to the fact that, being an asset, the value of land appreciates over time.

Besides buying non-existent parcels of land from conmen, most individuals stand the risk of purchasing a parcel of land in flood-prone areas or along water paths.

During the rainy season, it’s easy to tell the flow of water around the area and especially on the parcel you would be interested in.

We expect our properties to spare us the flooding usually experienced in cities like Lagos when there’s a deluge for sustained periods.

However, it is important to see the property you are purchasing first hand during the rainy season . As this will influence your purchasing decisions. By scheduling the visit during the rainy season, you are in a better position to witness or rather view the flow of water as well as the soil water retention in the area as opposed to taking the risk and later regretting because of the above-mentioned concerns.

Below are 4 reasons why buying properties during the rainy season is advised.

While a flooded environment is clear and convincing evidence of something that’s amiss, whether it’s a bad grade around the foundation or something else, a damp, soaked up wall might only reveal itself while it’s raining. This is a good enough reason while inspecting during the rainy season has its unimaginable gains.

Another big reason why you need to invest at the Next Dubai of Africa (Ibeju-Lekki) now!!!